Guwahati is one of the most popular and sought-after cities in Assam, which offers flawless picturesque scenes, amazing lush greenery, friendly locals, and refreshingly rejuvenating weather for 365 days a year. It’s also India’s one of the top tourist destinations and is highly revered for its various interesting music academies and different Gharanas. Music and amusement have a key influence in Guwahati and what could be a better experience than having drinks after a round of football or after a concert? Be it any reason, it is guaranteed that you are going to shake a leg or raise a toast at the city’s most hip and happening night hives.

If you are a party animal, then instead of checking out the same touristy places to visit in Guwahati, check out the bars, clubs, pubs, and lounges that speak volumes of Guwahati’s post-sunset sparkle scenes. Visit the following places in the city to know more about what we are actually talking about. 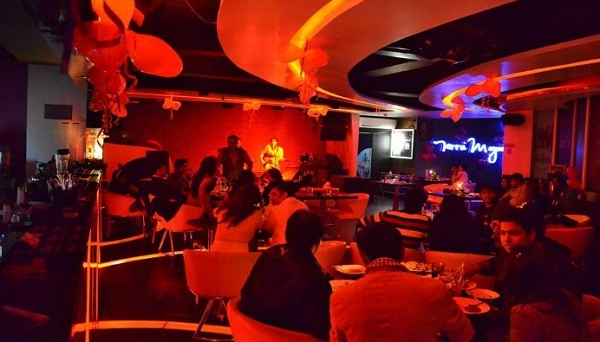 A sprightly union of a bar and a disco, Kamikaze is one staggering social affair spot, coasting in the Uzan Bazar range of Guwahati. It is based on a medium-sized boat that stays afloat over the waters of the river Brahmaputra. Do not worry about that post-hangover scene in the context of security or accidents for the boat is moored to the banks and is secured via trained bar security staff. This section remains the USP of this spot and is the veritable fascination for guests who hit this disco continually. 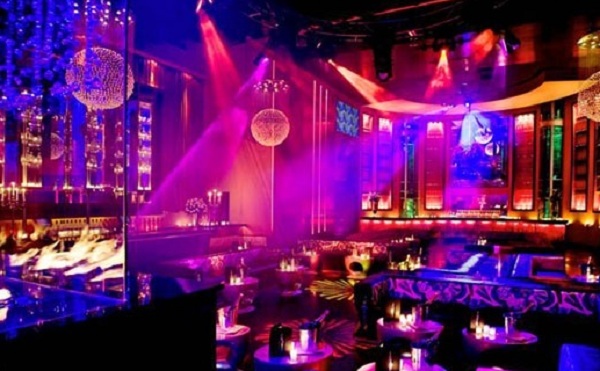 If you are looking for the best place to dance and drink in the city of Guwahati, then there is a likelihood that you will hear the name Blues majorly from the locals, if you ask them for a suggestion. One of Guwahati’s most sought-after bars, Blues has seen the movement of the nightlife scene in the city since the mid-2000s. An improvement of sorts, this spot has a notoriety of being a tad costlier with Rs 1000 per individual being the minimum cost; yet this aspect adds to the classiness of Blues. 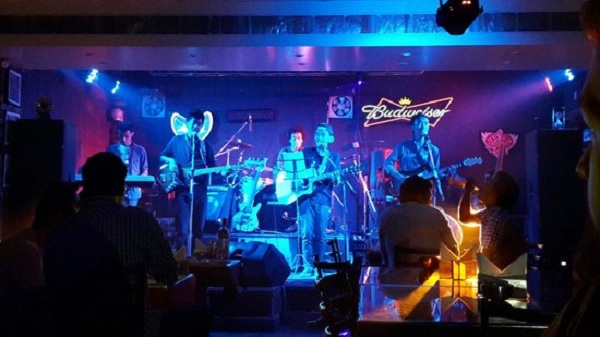 Named after the legend himself, Jimi Hendrix, Café Hendrix is an exceptional live soul bar and bistro. Frequently by music lovers, Café Hendrix is a spot where you get the chance to go to unplugged music gigs which happen almost every day, and there is something for everybody here. They have a loaded bar and the food that you’d get here is sufficiently customary, with no gourmet dishes. Hendrix is an astonishing spot in Guwahati to have beverages and experience mind-boggling presentations. 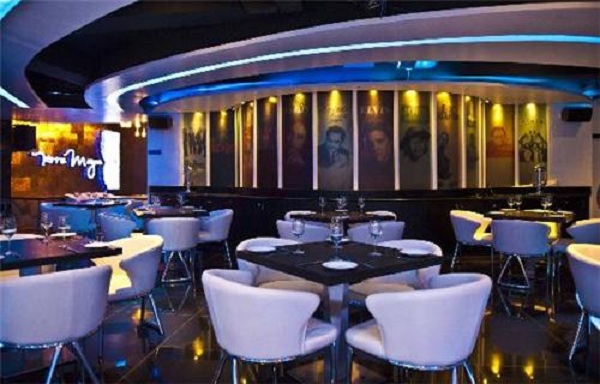 Silver Streak is credited as the star player in changing the nightlife scene of the city of Guwahati. Situated inside the city’s most famous Hotel Brahmaputra Ashoka, Silver Streak is a stunning spot to shake a leg to astounding music or savor their mixed culinary offering with your most loved friends. It has a trademark wooden interior with dim lighting and a soothing music framework. Likewise, it has an external seating zone overlooking the Brahmaputra River, for the general population who like calmer spots like these. 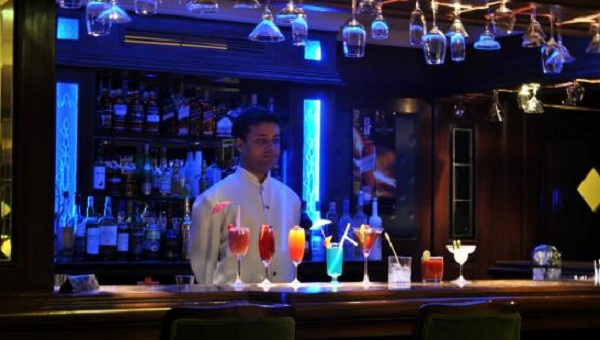 Housed in the Dynasty Hotel, Lounge Bar is a succeeding contemporary bar that is noticeably described by its stunning music and the city’s best crowd that can be seen here. An upscale region for local people, particularly the office-goers and students, Lounge Bar has a notoriety for serving paramount refreshments, lip-smacking food, and an ethereal atmosphere to drink and unwind. As a result of its location in a standard high-class lodging, visitors to the city don’t have to sweat it out while searching for it.

Since you have the names of the best nightspots in Guwahati at your fingertips now, obviously your visit to the city wouldn’t be an exhausting issue any longer. So once you book train tickets for Guwahati, start looking forward to visiting these amazing peppy spots in the city. We hope you have a wonderful time!

Dibrugarh The delightful city of Dibrugarh is a beautiful travel destination in India, with its scenic views and fantastic attractions. Located in Upper Assam, on the banks of the Brahmaputra River, Dibrugarh is a place that should be on every tourist’s travel itinerary. Its beautiful tea gardens beckon people to visit them. The scenic views will enchant you and will make you want to k...

Majuli Island A multitude of Satras, set in an expanse of land amidst the dynamic Brahmaputra. South Asia’s biggest freshwater island, Majuli Island is a tropical blend of culture, tradition, and religion. It is known as the cradle and cultural capital of t...