A multitude of Satras, set in an expanse of land amidst the dynamic Brahmaputra.

South Asia’s biggest freshwater island, Majuli Island is a tropical blend of culture, tradition, and religion. It is known as the cradle and cultural capital of the Assamese civilization in the North East region of India. Along with the unique tribal inhabitants, the biodiversity hotspot of an island is home to rare species of flora and fauna. 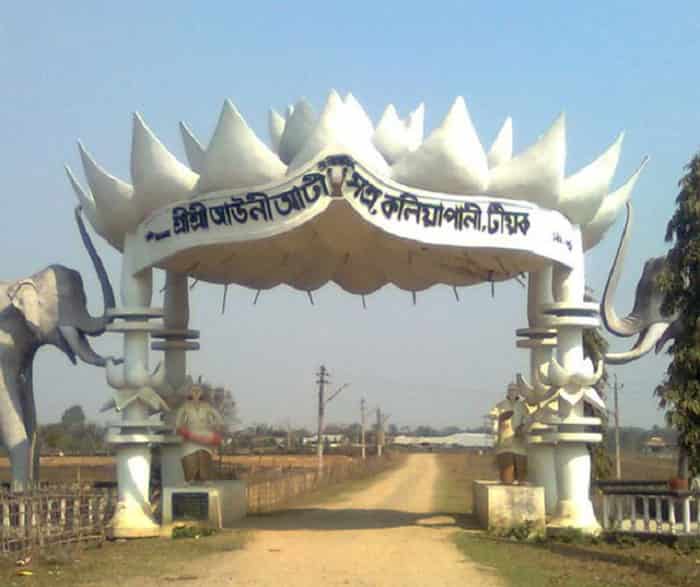 Agrarian settlements flourished in various parts of Majuli Island between the 7th and 13th centuries under the various kingdoms. The Ahom Empire seems to have made a significant contribution to the progress of the island.

The most significant point in the history of Majuli is the establishment of the Assamese culture of Vaishnavite, a branch of the Hindu religion, around the 15th century. The founder of this belief is the revered saint Srimanta Sankardeva who then constructed several Satras, monasteries that are very prominent in the landscape of Majuli Island today.

The inhabitants of various tribes have a rich heritage and continue to lead distinct lives steeped in individual tribal cultures while sharing the uniform Assamese Vaishnavite belief. Travelers to Majuli Island are being literally transported to another world- a rustic rural landscape of tribal homesteads and rice plantations. The plain-looking humble homes of the locals belie their rich culture and festivities. Tours during the festive period in November treat visitors to cultural performances such as dance, drama, and music events. The unique feature of the festive period is the coming together of the mainland participants and the islanders showcasing their myriad talents and heritage.

Satras, established and constructed centuries ago, are a major part of tourist attractions on Majuli Island. They may not be Glamourous tour spots that one can find in other travel destinations. Beyond the earthy walls, there are mesmerizing cultural studies and performances. Different Satras focus on a different facets of performing arts and handicrafts. There are some Satras that are home to ancient weapons or centers for traditional mask making or pottery.

Majuli Island is an amazing travel destination, one with contradictions of sorts. Treasured cultures continue to thrive while the powerful forces of nature manifested in the fearful Brahmaputra, slowly rob their coastal lines with annual erosion during the heavy monsoon seasons. The same mighty Brahmaputra also brings rich biodiversity and ecology unique to this island’s eco-tourism. The local inhabitants have stoically accepted and adapted to the annual flooding, which has halved the island size over the year, with stilt houses and structures for food protection when land becomes buried underwater.