Itanagar Tourism and Travel in Capital City of Arunachal Pradesh

Become mesmerized in the capital of Arunachal Pradesh. Itanagar is an enchanting city, dwarfed by the mighty Himalayas.

The modern attitude in Itanagar is pleasant, the surroundings are stunning and the people are warm and welcoming. Itanagar is overall an amazingly attractive package that really does have something for everyone.

Arunachal Pradesh is Open for Business 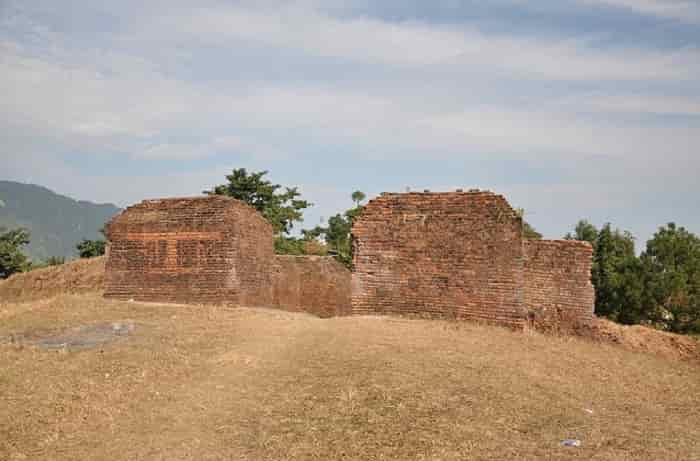 The state of Arunachal Pradesh has only recently opened up for tourism. Previously the government was wary of the impact the tourism industry can have on such a sensitive tribal climate. Itanagar can often be found being referred to as a “Mini India” as people from all over the country live here in harmony. As a capital town, it is no wonder that Itanagar is well connected with the rest of the country by road and air and has great communications with the rest of the country too.

Climate and Geography of Itanagar 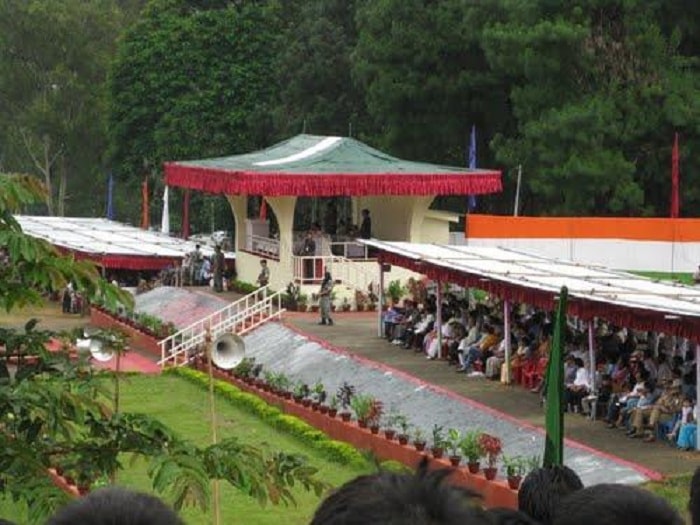 The gorgeous city of Itanagar is situated at a height of 350 meters above sea level at the foot of the mighty Himalayas. Set as the capital of the largest state in the northeastern region of India the rolling hills and unspoiled natural beauty will win you with just a glance. Coupled with a pleasant climate it is hard to find a problem with the picturesque city. 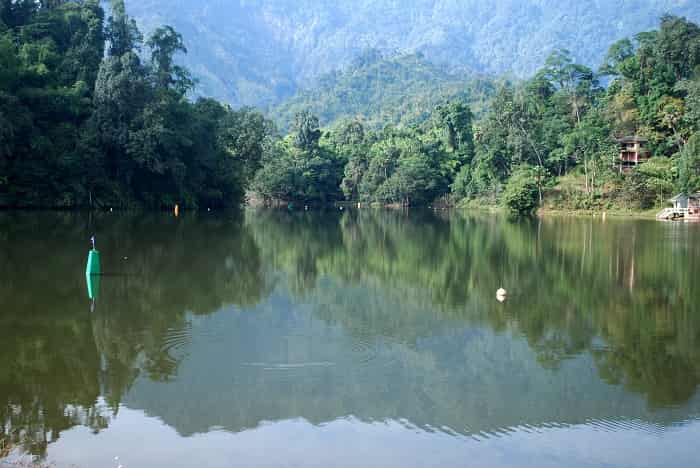 Offering various attractions to visitors; Itanagar is a brilliant place to travel in the northeastern region of India. Be sure to visit such gems as Ganga Lake, Ita fort, and the Namdapha National Park. With notable archaeological sites, there are several monuments to history in the vicinity for those that have an interest in the history of Itanagar. Make sure to bring a good pair of walking shoes and take a walk in the city. The stunningly exquisite wood carvings will make way for traditionally created musical instruments, stunning textile patterns, and a handicraft industry that will steal your heart.

Named after the Ita Fort which dates back to the 14th century Itanagar has been an important city for quite a long time. In fact, Itanagar was once known as Mayapur the capital of the Jitri Dynasty dating back to the 11th century.  Now as the capital of Arunachal Pradesh it houses the governor’s residence.

Ganga lake is certainly worth a visit, also known as Gyakar Sinyi it is one of the most picturesque spots in the state ideal for picnics the lake is set amidst lush green forest yet so close to the city.

Amazing waterfalls, gorgeous greenery, and unique flora and fauna can all be found amazingly close to the city and make Itanagar a unique travel destination.

It is of utter importance that when visiting Arunachal Pradesh you need to carry a restricted area permit and so of course if you are planning to visit Itanagar you will need this pass. Available from Indian embassies abroad, all the foreign regional registration offices in India, the ministry of home affairs in Delhi or the home commissioner, and the government of Arunachal Pradesh in Itanagar.

Dirang Dirang is a very small sub-division in West Kameng district in the state of Arunachal Pradesh in North East India. It is situated in the Eastern Himalayas and is the home of different tribal groups, mainly the Monpa Tribes. The Dirang Valley is situated at an elevation of 4910 ft and has a moderate climate all year round. It is very popular with tourists who visit the state of Aru...

Ziro is a beautiful and petite hill station in the state of Arunachal Pradesh in North East India. It is the head quarter of the district of Lower Subansiri. The town is located at a height of 5538 ft to 8000 ft above sea level. This hill station is famous for i...

Along – A Beautiful Hill Stations Of Arunachal

Along is a town in the North Eastern state of Arunachal Pradesh in India. It is the headquarters of the district of West Siang. The Along Valley attracts tourists from around the world due to its spectacular scenic beauty which is enhanced by the presence of the...