Situated on the banks of the river Brahmaputra, Tezpur has preserved the cultural ethos of Assam from time immemorial.

Tezpur derives its name from the Sanskrit root words Tez which means blood and Pura which means town. There are indications that this city was called Sonitpur in ancient India. During the epic war of Mahabharata, this city witnessed a bitter battle between Lord Krishna’s army and the Banasura to rescue Aniruddha. The name Tezpur was born out of bloodshed.

During your tour to northeast India if you are looking to bask in the glory of the past and soak in the rich cultural heritage, then Tezpur is sure to find its way into your package tour. 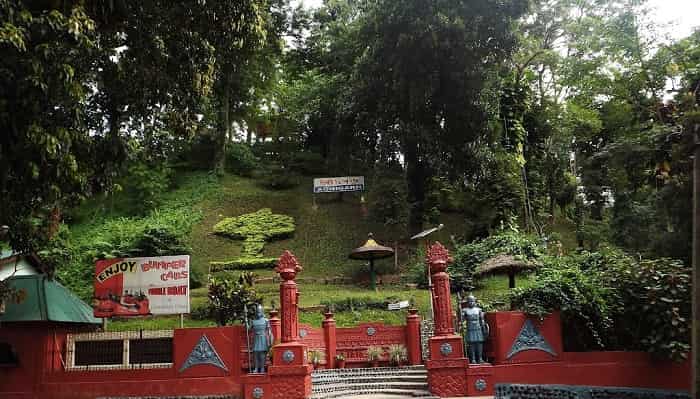 History in Tezpur can be traced back to the 8th and 9th centuries AD. There are various historical ruins including the Bamuni hills which are relics from this era. They showcase art belonging to the Gupta period. The next account of history actually then transposes to Modern India where there is an account of Tezpur being established as the capital of the Darrang district by the British East India company. There is also mention of Tezpur having borne the influx of refugees from Burma during World War II. Tezpur continued to remain the capital of Darrang in independent India. During the Indo-China war in 1962, the town was under threat by the Chinese army. This led to the jail gates being opened and all prisoners being released. In 1983 Tezpur become the capital of the newly formed Sonitpur district.

Besides history and mythology, Tezpur is filled with a wonderful mix of archaeological ruins, exotic gardens, lakes, and beautiful hills. 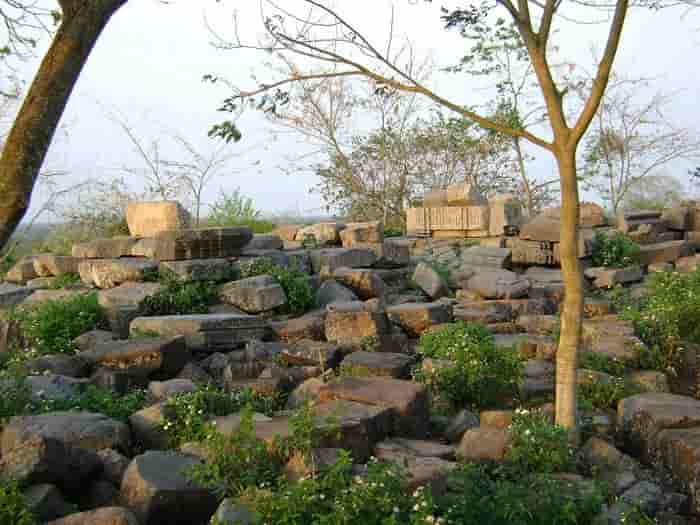 Some of the most important sites bearing the historical inscriptions are the Bamuni hills and Da Parbatia. The Bamuni hills showcase 9th century AD art with a cross-shaped lintel adorned with Kirtimukha panels bear the ten different incarnations of Lord Vishnu as told in Hindu mythology. Da Parbatia is a relic of the 6th century AD. The doorframe is a masterpiece of Gupta art bearing innumerable sculptures of Goddess Ganga and Yamuna.

Chitralekha Udyan is a beautiful garden retreat filled with sculptures, pillars, and water sports facilities. Agnigarh hill is yet another destination that is home to a well-manicured and exotic garden.

If you are interested in adventure, you can try your hand at climbing the monolithic rock at Ouguri hill, and if you are looking to camp outside, then the tents available at Nameri National Park may interest you. The park is home to elephants, deer, and black bears.

Another interesting stopover is the Kolia Bhomora bridge. Amongst the longest bridges in India, it connects Tezpur and Nagaon and offers a breathtaking view.

True to its name Tezpur offers the entire repertoire of Assamese culture including the dance forms of Jhumur, Bihu, Sattriya, and Bagrumba. Archery and golf are quite popular here.

An eclectic mix of myth, history, and culture Tezpur usually finds its way on the travel itinerary of those on a tour of India.