Agartala: The Capital City of Tripura

The low-key capital of Tripura; Agartala is refreshing, organized, and breathtakingly simple.

A little different from much of India, Agartala is culturally diverse. Set so close to the border, the city’s proximity to the Indo-Bangladesh border is a major draw card for those entering or departing from India via land. 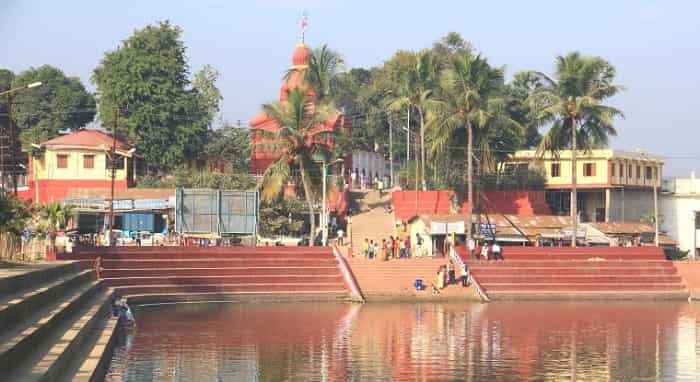 Agartala was moved to its current location in 1850 while the city was under the regime of the current king of the time Maharaja Radha Krishna Kishore Manikya Bahadur. Agartala is most famous for its twin palaces of Ujjayanta and Kunjaban which were built in 1901 and 1917 respectively.

A Stunning Overview of Agartala

Set upon its way to the limelight in the 19th century when the state capital was moved to Agartala, it is a capital that presents life in a different and distinct way. Unlike many large cities in India that have lost their cultural identity, Agartala has many stunning historical and religious monuments. Couple the historical value of tourism with the lakes, forests, hills, and wildlife sanctuaries and you will soon understand why Agartala is making a name for itself with its modern movements in the tourism industry.

Agartala is the most developed city in the state but it is still a great distance from many of the mega metropolis cities that India is famous for. Contrary to many people’s first thought this is actually a good aspect as Agartala is a clean and fresh atmosphere to enjoy your time out.

Tourism and Other Attractions in Agartala

The major interests within the town are the twin palaces. Ujjayanta is a stunning two-story mansion that has been built in the Indo-Saracenic style. Built-in 1901 by the Maharaja Radha Kishore Manikya it is beautifully set within 28 hectares of parkland. Home also to the office of the State Legislative Assembly and two temples Umanneshwar and Jagannath both set apart by their ochre color.

The Kunjaban Palace is the other of the two Twin palaces which were built in 1917 by the maharaja Birendra Kishore Manikya. It is only located about 1km away from Ujjayanta palace and is the official residence of the governor of Tripura. A great trip for visitors to the southernmost part of the palace has been opened to the public and goes by the name Rabindra Kanan. 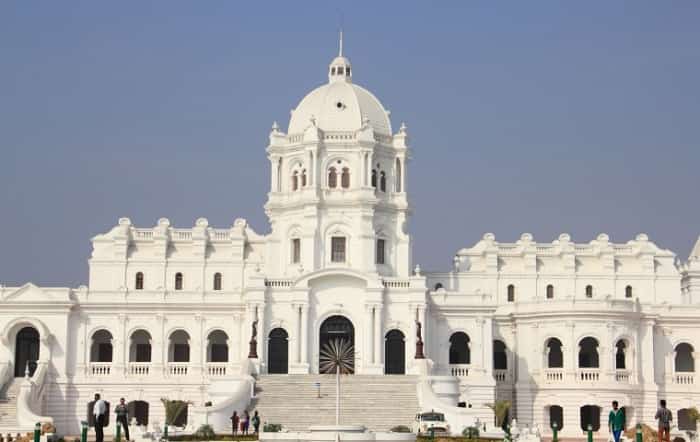 The Central Market in Agartala is brilliant for many commercial goods like tea, rice, jute, and oilseed, but the real attraction here is a stunning variety of handicrafts and woolen articles for sale. Watch for the tribal women with their special wares that roam the market, you may just manage to get the deal of a lifetime.

Situated about 55 km from Agartala is Neermahal which is undoubtedly Tripura’s major tourist attraction. A summer resort, Neermahal is built in the middle of a lake which is named Rudrasagar. The resort has a total area of about 5.35 sq. Km and is the only lake palace in Eastern India and has been built in a mixture of Hindu and Mughal styles.

Matabari is a stunning Temple located 50km from Agartala in the state of Tripura. Housing the most auspicious of temples in Tripura, the Tripureswari Mandir it is no wonder that pilgrims flock here in the thousands. Most importantly it is considered one of the 51 Shakti Peethas which are described in the Puranas. Location Matabari is located approximately 3 km south of Udaipur town. T...